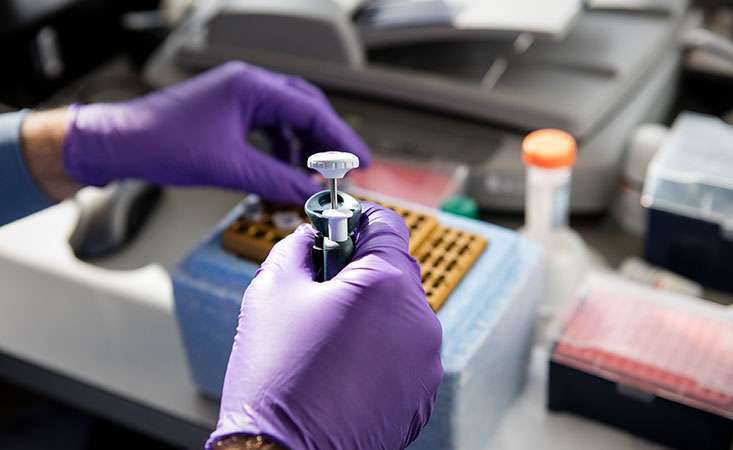 Scientists have known for quite some time that pancreatic tumors are surrounded by an especially dense and complex “stroma,” a mixture of tissue and cell types that provides physical support and nourishment to the cancer cells. This stroma has been shown to promote tumor growth in several ways, including impeding drug delivery to the cancer cells and staving off an immune response.

Today, new work published in the American Association for Cancer Research’s prestigious journal, Cancer Discovery, suggests that bacteria present within the pancreatic tumor stroma – and in the gut – have an important impact on cancer progression and immune response. 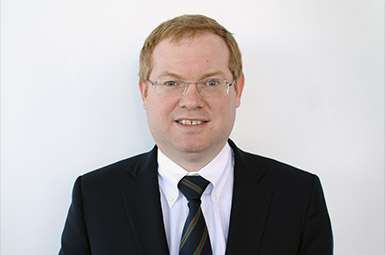 The study was co-led by Pancreatic Cancer Action Network (PanCAN) research grant recipient George Miller, MD, the H. Leon Pachter, MD Professor of Surgery and professor of cell biology at Perlmutter Cancer Center/NYU Langone Health. Miller received an Innovative Grant from PanCAN in 2014, funded by Celgene Corporation, that is cited as a funding source for the Cancer Discovery paper.

“Dr. Miller and his colleagues found a profound difference in the amount and type of bacteria in the pancreas and gut of mice with pancreatic tumors, compared to the bacteria present in healthy mice,” said Lynn Matrisian, PhD, MBA, chief science officer at PanCAN. Similar changes were observed in a small number of samples from patients with pancreatic cancer.

Previous reports by Miller and others (examples here and here) have identified cells present in and around tumors and the stroma that block the immune system from recognizing and attacking the cancer cells as foreign. This powerful anti-immune response is among the reasons that previous efforts to treat pancreatic cancer patients via immunotherapy have been less successful than results seen in other cancer types.

“With the very important caveat that the experiments took place in mice, the research team had interesting findings when they treated the mice with pancreatic cancer with antibiotics to modify the bacterial presence,” Matrisian said. “Combining antibiotics with a drug called a checkpoint inhibitor, a category of immunotherapy drugs that is currently only effective in a very small subset of pancreatic cancer patients, led to an immune infiltration into the tumor.”

Matrisian added, “But rigorous clinical testing would need to take place before we learn whether this result would hold true in pancreatic cancer patients – and whether the immune cells would then launch an attack against the cancer cells. Patients should not introduce new medications without consulting with their healthcare team.”

If you have questions about immunotherapy efforts or other types of treatment for pancreatic cancer patients, including clinical trials, please contact PanCAN Patient Services.

“More and more evidence is pointing us to bacteria as a key player in the progression of pancreatic cancer,” added Matrisian. “We are proud of the innovative work that Dr. Miller and others are doing, and we will keep a close eye on studies in the lab and clinic that further contribute to our understanding of how the presence of bacteria impacts the tumors – and whether it can be therapeutically modified.”

Donate today to allow PanCAN to continue to support groundbreaking research aimed to improve outcomes for pancreatic cancer patients.
Share  Tweet
More on:
You may also be interested in...