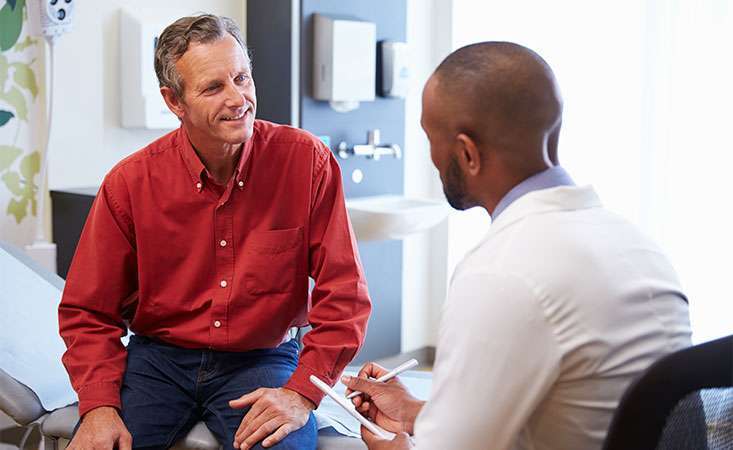 The American Society of Clinical Oncology (ASCO) has released their Clinical Cancer Advances 2019 report. The report outlines progress over the past year toward improving treatment options, diagnostic tools and general cancer care for patients across the United States.

Also published in the Journal of Clinical Oncology, the report designates progress in the treatment of rare cancers as the Advance of the Year.

“It’s important that scientists and clinicians focus on rare cancers, which affect fewer than six people per 100,000 in the U.S.,” said Lynn Matrisian, PhD, MBA, chief science officer at the Pancreatic Cancer Action Network (PanCAN). “Although each cancer type in this category is uncommon, collectively, they account for almost 20 percent of cancer diagnoses each year.”

The report also spotlights other advances in cancer treatment and diagnostics from last year. One of the success stories involves the treatment of pancreatic adenocarcinoma patients, the most common type of pancreatic cancer, after surgery.

At the 2018 ASCO Annual Meeting, clinical trial results were presented that showed that patients who were treated with a modified version of the combination chemotherapy FOLFIRINOX after surgery survived longer than those treated with gemcitabine chemotherapy alone.

“While we know that surgery offers pancreatic cancer patients the best opportunity for long-term survival – and we are striving to improve early detection methods to allow more patients to be eligible – it’s of particular importance to determine the best way to manage patients after surgery,” Matrisian said.

She continued, “The modified FOLFIRINOX results are so striking that they are already affecting the standard of care treatments that patients are offered.”

As for diagnostic efforts, the report includes the CancerSEEK test being developed at Johns Hopkins University.

CancerSEEK is a blood test, or liquid biopsy, aiming to detect and measure biomarkers that may signify that a person has various types of cancer, including pancreatic. “Ideally, we need a noninvasive test that can reliably indicate that someone has cancer before it’s diagnosed with other methods,” Matrisian said. “The next step for the CancerSEEK test and similar efforts is to evaluate its effectiveness in people who have not yet been diagnosed with cancer.”

Finally, the report concludes with nine research priorities to accelerate progress against cancer. The priorities include identifying which patients are most likely to respond to immunotherapy, a treatment that harnesses the patient’s immune system to fight off their tumor.

Other priorities include expanding patient eligibility and access to clinical trials and reducing obesity — a key risk factor for the development of pancreatic cancer — and its impact on cancer occurrences and outcomes.

“We commend ASCO for producing and disseminating this report,” Matrisian said. “When reports like these come out, it’s a great opportunity for us to look back and celebrate accomplishments while also looking forward toward more innovation and progress.”