Pancreatic Cancer News  Advocacy Day 2019 Highlights: From the Hill and Beyond

Advocacy Day 2019 Highlights: From the Hill and Beyond 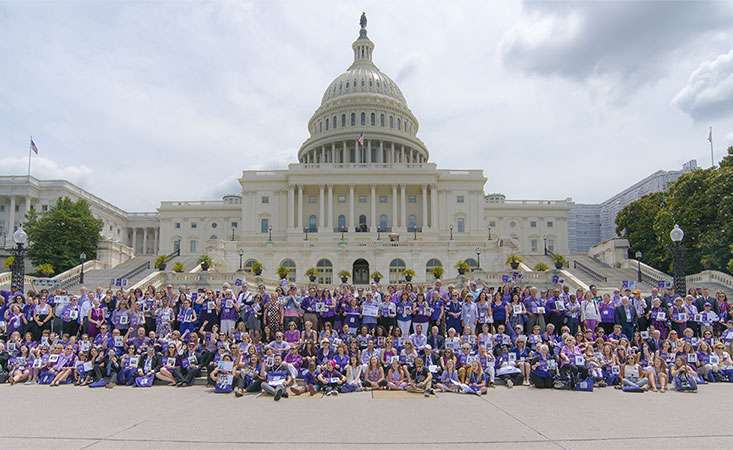 PanCAN advocates urged Congress to support a new, dedicated pancreatic cancer research program. And they did!

Your impact was significant! 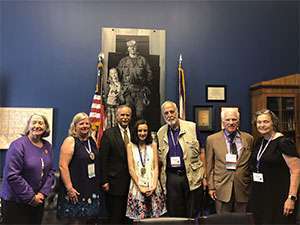 On Tuesday, June 25, 650 registered participants from every state, including 110 pancreatic cancer survivors, loved ones, healthcare professionals and other passionate supporters, donned their purple and ascended on Capitol Hill.

There were more than 370 meetings with members of Congress on Advocacy Day, and advocates delivered 6,700 petitions to their representatives in the U.S. House and the Senate. 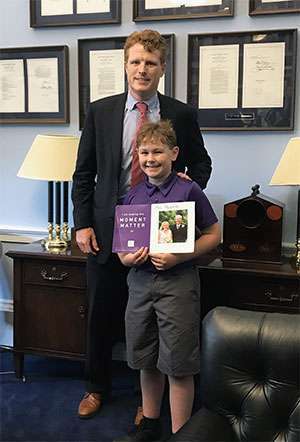 Meanwhile, thousands of advocates made Moments Matter (a theme at this year’s Advocacy Day) in their own homes by raising their voices during Action Week.

This strong display of action shows that the pancreatic cancer community is fired up to improve patient outcomes and survival rates through increased research funding.

In addition to taking action and contacting Congress, Action Week participants helped spread the word about our cause on social media.

More than 25,000 social media engagements created a surround sound around Advocacy Day, and our message resonated loudly and clearly over Capitol Hill.

“Never doubt that a small group of thoughtful, committed citizens can change the world; indeed, it's the only thing that ever has.” ~ So excited to be back on the hill making #momentsmatter with the @pancan action network. Channeling anger over this horrific disease into actionable advocacy has been so therapeutic and I can’t wait to come back year after year 💫

Here are highlights from the media’s coverage of PanCAN’s Advocacy Day 2019: 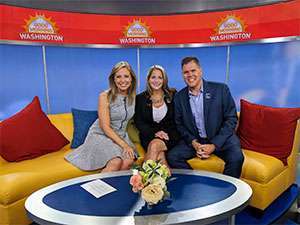 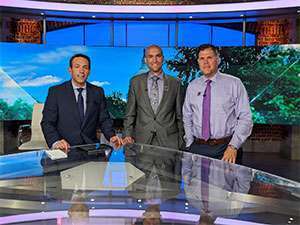 I met with @PanCANRI advocates today about increasing funding for pancreatic cancer research. I’m glad to support research to increase awareness and improve treatment options for those battling this disease. #DemandBetter pic.twitter.com/FQ8yDRDnwG