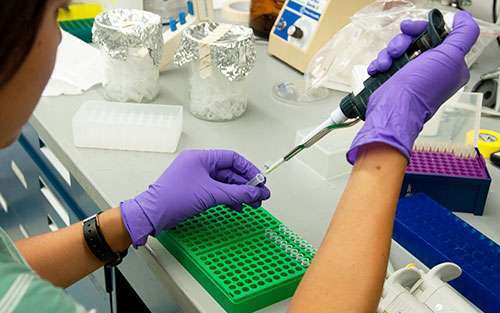 Editor’s note: Welcome to the second part of our 2017 research highlights recap (we’re pretty excited that it’s taking two articles to cover all the great research happenings!). In case you missed it, please see part 1 of research highlights, published yesterday, which focused on treatment-related advancements. Please be on the lookout for additional articles highlighting media coverage, most-read articles on our website, volunteer successes and more.

When the Pancreatic Cancer Action Network (PanCAN) was founded in 1999, there were only a handful of researchers studying the disease. Today, there are hundreds. Advancements are being made in laboratories and clinics every day – and a deeper scientific and medical understanding of the disease leaves the field poised to translate those findings into better treatments, improved early detection and, most importantly, longer survival.

One of the biggest challenges for pancreatic cancer patients is late diagnosis – the majority of people are diagnosed after the disease has spread beyond their pancreas. Patients whose disease is detected earlier can have improved survival and access to more, and more effective, treatment options, such as surgery.

In 2017, research advancements moved the field closer to devising strategies to improve early detection for pancreatic cancer. This involves imaging tests, blood- and tissue-based analyses and identifying individuals who are at increased risk for the disease – so that modifiable behaviors can be changed and so at-risk individuals can participate in appropriate screening programs. 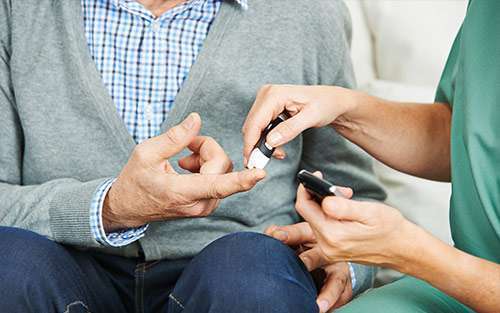 Researchers are focusing on diabetes as an early symptom of pancreatic cancer.

The relationship between diabetes and pancreatic cancer was closely scrutinized this year. Although it’s been known for some time that diabetes is a mild risk factor for pancreatic cancer, more attention this year was brought to the fact that diabetes can also serve as an early symptom of the disease. This knowledge allows individuals with new-onset diabetes over the age of 50 to be considered a key population that can be screened to determine which cases of diabetes are due to an undetected pancreatic tumor.

Another group of people who can be monitored for development of pancreatic cancer are those with cysts on their pancreas. A small subset of cysts will progress to become cancerous, and it’s extremely important to find clues that could predict which patients’ cysts are high-risk and should be removed, and which would benefit from watchful waiting and not require surgery. New studies this year, conducted by PanCAN grantees, suggested strategies to decide which patients’ cysts need to be treated aggressively. 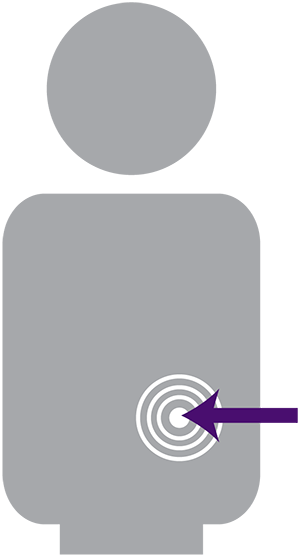 Individuals with two or more first-degree relatives who have had pancreatic cancer, a first-degree relative who developed pancreatic cancer before the age of 50 or an inherited genetic syndrome associated with pancreatic cancer may have an increased risk of developing the disease. PanCAN strongly recommends consulting with a genetic counselor to determine your risk and eligibility for a screening program – and the organization also created a new risk assessment test this year to help measure and understand your risk.

Lastly, laboratory-based studies are continuing to evaluate new and improved methods of detecting the disease earlier. For the first time, part of PanCAN’s 2017 research grants portfolio included targeted grants directed toward early detection projects. These and other scientists are hard at work determining the best strategies to improve outcomes and increase options for pancreatic cancer patients through better early detection tools.

Progress toward unlocking the biology

In order to better treat, detect and even prevent pancreatic cancer, it’s of utmost importance to understand the biological changes that occur when a healthy cell within the pancreas becomes tumorous. 2017 saw some fascinating progress toward revealing the biological secrets hidden within pancreatic cancer cells – and this information will help combat the disease moving forward. 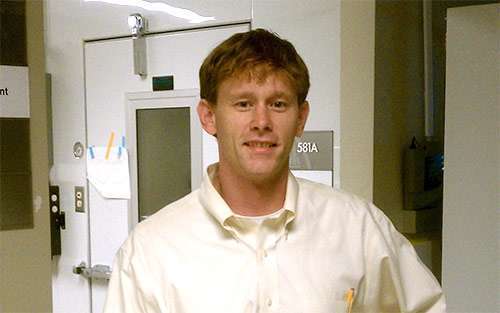 Studies range in topics from discovering what makes pancreatic cancer cells metastasize, or spread, away from the pancreas, to pinpointing the features of pancreatic cancer cells that differ in patients who are obese vs. healthy weight. Researchers also looked at the features within the stroma, a complex mixture of tissue types that surround and infiltrate pancreatic tumors, to understand their roles in promoting tumor growth and progression. Specifically, the presence of certain types of immune cells was found to influence the initiation and advancement of the disease, and even impact patient survival rates.

A great many of the studies described above were conducted by recipients of PanCAN research grants, who were funded thanks to the generosity of supporters like you.

With your help, 2018 can be filled with even more exciting research progress and movement toward our goal to double pancreatic cancer survival by 2020.